My husband was diagnosed just over a year ago. He has ‘mild’ symptoms. His symptoms are all in his left side. He has a decent hand tremor, absent arm swing with very stiff shoulder affecting his movements which can also cause pain, affected walking gait and slight facial masking on one side.

He golfs (which he’s struggling with) and table tennis.

He had anxiety attacks pre diagnosis thanks to covid causing a long wait of 6 months to see a consultant. These stopped once we had the appointment with the neurologist and support from Parkinson’s Scotland.

We’re currently on holiday in Spain. We’ve had a walk each day around 5k each time but one day we had a day in the city which we ended up walking 7miles but during this I noticed that his walking really changed and he started walking very heavy legged on one side and almost limping. He was aware but couldn’t describe what was happening or do anything to change it. He didn’t feel tired. He hasn’t really felt great since but doesn’t know why or in what way - he says he just ‘doesn’t feel right’

Also he’s had some anxiety attacks. Mainly when he’s had to wear a mask which is compulsory on the bus where he starts coughing and feels he’s choking which increases the anxiety. The episode yesterday was pretty bad and he looked so scared, it was awful for him. We did have a wee laugh about it last night to relax him. Has this happened to anyone and if so, any tips?

During it, I talked him through breathing exercises and used the 333 rule for panic/anxiety attacks which helped a little and I downloaded podcasts for anxiety to his phone which he’s lying listening to on his lounger right now.

I appreciate any input.

Hi @Ljduk it sounds like your husband is lucky to have you.

I don’t know what the limping thing is.

Anxiety attacks are horrible. I have had them a handful of times. I didn’t know about the 3 3 3 technique (thanks!) but I have used the 5 4 3 2 1 grounding technique which is very similar: 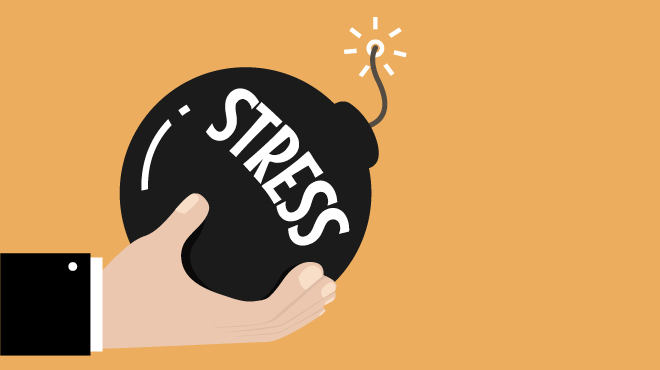 Countdown to make anxiety blast off

Anxiety can be relieved with mindful practice of using your five senses to notice what's around you.

The other thing that works for me is I take Kalms Day tablets (other similar ones available) when I feel anxious in the morning. They work for me but I have no doubt there is some placebo effect going on there.

Hi there, regarding the walking, this happens to me too. I’m 52, diagnosed around 5 years ago. With me it seems I start to get stiff around my ankle and I don’t lift my foot as high, I tend to drag it a little. On a good day I can walk 5 miles. I also have shoulder pain and no arm swing, the pain can be really bad at night, I can no longer lie on my side. I take Sinemet Levodopa which does help but I don’t like taking it in the evening as it makes my insomnia worse.

There is free treatment on NHS for panic from your local iapt service.
Waits not necessarily too long but worth it as cbt works. You could check out the newcastle nhs self help website for leaflet on panic too.