About Parkinson's and health Treatments and therapies
LittleMixWorry March 19, 2020, 6:35am #1

Anyone taking above? If so any side effects?

I was prescribed duloxetine for chronic pain. The Dr told me I would start on a low dose and that this would gradually increase many fold over a few months. I took the first pill just before bed time and my side effects were bad (I woke at 1am unable to sleep any more, I felt nausea, I lost my appetite) so I took no more. I phoned the GP to cancel the prescription and he wasn’t happy and tried to persuade me to persevere, but I stood my ground.
When you research this family of drugs there are a lot of controversial claims about them, especially on side effects. And for chronic pain you need 5 patients on them to find 1 patient with a 50% reduction in pain.

I haven’t taken this drug myself but in addition to asking your peers you can look up the side effects of any drug yourself and get more detail than the patient information leaflet (PIL). Unfortunately when I was first given antidepressants I did not have the internet and I wonder now if my GP had even read the small print on the PIL. The risk of adverse effects increases with polypharmacy so it is a good idea to inform yourself and try and decide if the benefits outweigh the risks. Because nobody wants to make their movement disorder worse and it is the patient who suffers the consequences, not the precriber. 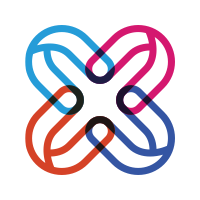 Drug-induced Parkinsonism Information Sheet Parkinson’s Disease Society
Extrapyramidal side effects– term used to describe the development of a variety of movement disorders as a result of taking certain medications such as neuroleptic drugs.
These side effects may include akathisia (restlessness), dystonias (involuntary, sustained muscle spasms), parkinsonism and tardive dyskinesias (abnormal, involuntary muscle movements)

EPS have been reported with different classes of antidepressants, are not dose related, and can develop with short-term or long-term use. In view of the risk for significant morbidity and decreased quality of life, clinicians must be aware of the potential for any class of antidepressants to cause these adverse effects. 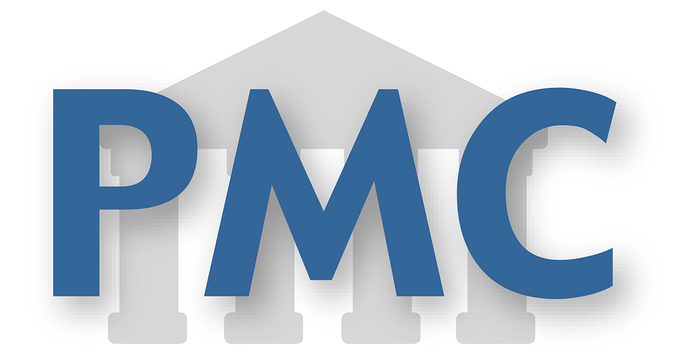 Parkinsonism secondary to duloxetine use: a case report

In a review of duloxetine induced 59 cases with EPS, extrapyramidal symptoms including tremor (34%), akathisia (14%), dyskinesia (13%), tardive dystonia and dystonia (8%) were detected in respective percentage of patients.

Case Report: …Duloxetine 60 mg/day was added to the treatment. …Fifteen days later, in the second visit, she was having difficulty in walking with rigidity, restlessness and tremor in her hands. In the examination, cogwheel rigidity, increase in muscle tone, bradikynesia, rigidity and tremor at rest were determined. Patient’s symptoms could not be explained with the use of any drug other than duloxetine. 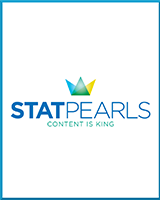 The extrapyramidal system (EPS) is an anatomical concept first developed by Johann Prus, in 1898, when he discovered that the disturbance in pyramidal tracts failed to prevent the epileptic activities. Prus postulated that, apart from pyramidal...