Hi all, has anyone experienced facial frowning my husband seems to be doing it all the time.

Welcome back to the forum.

It sounds like your husband may be experiencing rigidity. Rigidity - meaning stiff or inflexible muscles - is one of the main symptoms of Parkinson’s, alongside tremor and slowness of movement. Not everyone will experience all of these symptoms. However, a form of rigidity is * a fixed, ‘mask-like’ facial expression which could explain the facial frowning that you’ve described.

Speech and language therapy may help with exercises to keep facial muscles flexible. I’m not sure how long ago your husband was diagnosed with Parkinson’s, but seeing a therapist soon after diagnosis may make treatment more effective.

The first question I would ask is is he taking any drugs that are known to cause dyskinesias? A frown is a muscle contraction & it is clearly bothering you enough to suggest it does not look normal to you. So one possibility is dystonia - can fall under umbrella term of dyskinesia. I also found ‘frown’ as a sign in an atypical parkinsonism - PSP. Might be useful to read a couple of descriptions and see if that ring any bells. In any case sounds like it should go on the list of things to discuss next appt.

A bit confusing to say the least all the jargon. In dyskinesia there is too much movement. The typical parkie face is often described as blank ie. lacking in expression. Hypomimia/masked is a frequent clinical sign of bradykinesia.


“Always consider drugs, both past and present, as a potential cause for the movement disorder”. D.J. Burn Movement disorders: a brief practical approach to diagnosis and management R Coll Physicians Edinb 2006; 36:331–335 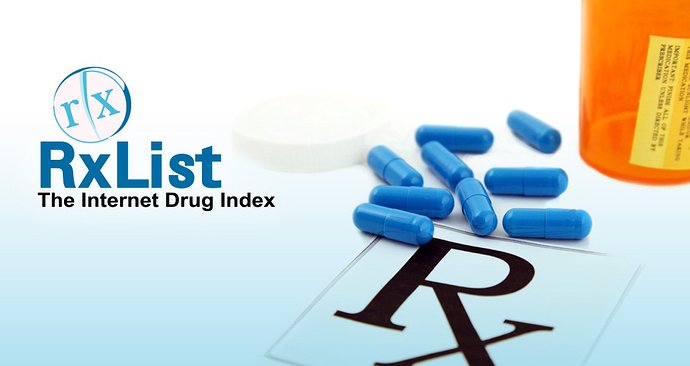 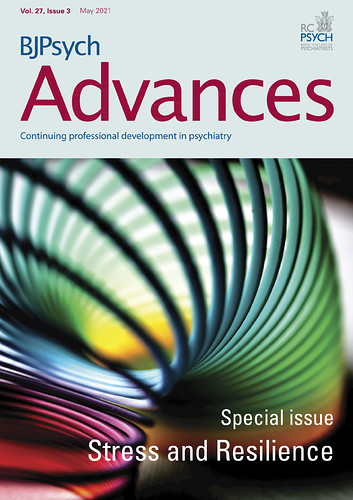 One of the most distinctive clinical features in PD is hypomimia, a reduction or loss of spontaneous facial movements and emotional facial expression. Bradykinesia refers to the slowness in executing simple and complex voluntary movements, whereas hypokinesia and akinesia refer to a reduction in amplitude or loss of voluntary and spontaneous movement, such as reduced arm swing and decreased stride length, or slow reaction time.… Moreover, other factors that can potentially contribute to bradykinesia, including rigidity and tremor, scarcely affect the face.

FACIAL MOVEMENT ABNORMALITIES IN ATYPICAL PARKINSONISM
Hypomimia generally manifests early in the course of PSP as the loss of spontaneous facial expression and dystonic contraction of the facial muscles. Facial dystonia in PSP encompasses deepened nasolabial folds, dystonic vertical wrinkles in the glabellar region and bridge of the nose secondary to contraction of the frontalis, procerus and corrugator muscles (ie, the procerus sign). In contrast with patients with PD, who have flattened nasolabial folds, patients with PSP show deep nasolabial folds (dystonic) in an expressionless face. Patients with PSP may also show a progressive widening of the palpebral fissures, giving them a staring gaze (‘reptilian’ stare) or a surprised and astonished facial expression

https://www.mjmsr.net/article.asp?issn=0975-9727;year=2016;volume=7;issue=2;spage=152;epage=153;aulast=Venkatesan;type=3
His forehead showed vertical wrinkling suggestive of procerus sign…Magnetic resonance imaging of the brain showed midbrain and cerebral atrophy more in bifrontal areas and hence, a diagnosis of progressive supranuclear palsy (PSP) was made.

…this man’s face seems oddly lacking in emotion… Some patients with progressive supranuclear palsy have expressions that, instead of the facial masking typical of Parkinson’s disease, make them appear to be worried, anguished, or even astonished due to frowning and deep nasolabial folds.