Is anyone being prescribedthese tablets?
if so are you aware of any side effects?
With the usual PD medication.

Hi Seve
Mirtazapine is regularly subscribed, to aid sleep and mild depression.
If you feel groggy in the morning, talk to your Doctor and lower the dosage.
It has no interaction with Parkinson’s medications.
No worries
Alex
edited by Admin

Hi Seve, I have taken the middle dose of mirtazapine for a number of years and notice no side affects. My sleeping is better and my mood is much improved. I did try and come off them a couple of years ago, came down in dosage and then tried to stop them , but those around me said I needed to go back on them. And so the tablets win again! But decent nights sleep and happy as we can be as I move into my 11th year since diagnosis.

When you want to look up the possible side effects of a drug online look in particular at the section ‘Nervous system’ and keep your eyes open for the term ‘’Extrapyramidal symptoms”. These are drugs that can cause/worsen movement disorders. Below a review and some case reports. 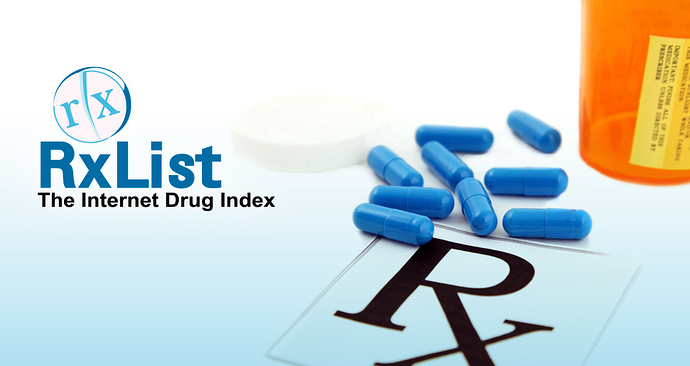 A comprehensive guide to side effects including common and rare side effects when taking Remeron (Mirtazapine) includes uses, warnings, and drug interactions.

Antidepressants in Parkinson's disease. Recommendations by the movement...

Although antidepressants are widely used in Parkinson's disease (PD), few well-designed studies to support their efficacy have been conducted.These cl…

All classes of antidepressant, particularly SSRIs and SNRIs, have been associated with extrapyramidal adverse effects. … The adverse reactions described include akathisia, dystonia, parkinsonism, and dyskinesia.

A 79-year old female patient with Alzheimer’s disease developed acute dystonia twelve hours after taking a single dose of mirtazapine 30 mg. Forty-five hours later the patient’s dystonia began to subside and after sixty hours it had disappeared completely. This side-effect of mirtazapine is hardly mentioned in the literature. So far, little is known about the pathophysiology of acute dystonia and the possible role of mirtazapine. Some hypotheses and recommendations are proposed

…After initiation of mirtazapine, family members noticed that she was not sleeping at night and was seen pacing restlessly inside the house. On clarifying, the patient reported feeling anxious and jittery. She felt a sense of uneasiness in her feet and felt like walking constantly. She was unable to sit peacefully for more than a few minutes. A clinical inference of akathisia was made.

The Naranjo probability scale suggested a possible relationship between mirtazapine and this adverse event (score 6). Mirtazapine was stopped and the akathisia improved immediately in a couple of days. Barnes Akathisia Rating Scale score dropped from 6 to 0 within 2 days of stopping mirtazapine.