“The lab-developed peptides tested in the study are known as TLR2-interacting domain of Myd88 (TIDM) and NEMO-binding domain (NBD). The drugs, which were delivered through the nose, were found to slow inflammation in the brain and stop the spread of alpha-synuclein in mice with Parkinson’s disease. The treatments also improved the mice’s gait, balance, and other motor functions.”

“If these results can be replicated in patients, it would be a remarkable advance in the treatment of devastating neurological disorders,” 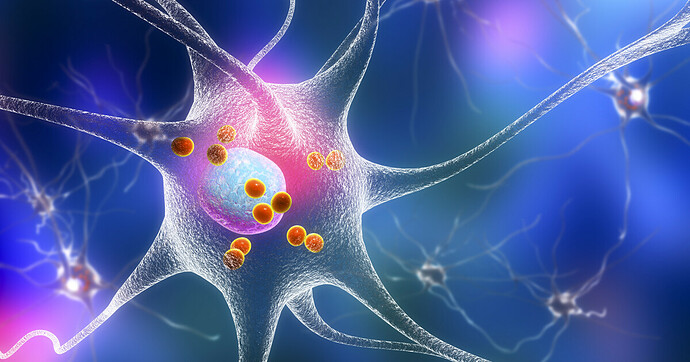 'A remarkable advance' if results can be replicated, Rush researcher says.