Just got my August neurology appointment converted to a telephone consultation.

“Good luck with that” my youngest said when I showed him the letter.

I don’t use the phone anymore. It became an exercise in frustration . Sometimes when people couldn’t understand what I was saying they would hang up. The landline still works for the internet but you can’t make or receive calls from it.
I haven’t bothered to get it fixed as people who know me know my speech is rubbish so I use email.

I often give the neurologist a written description of what is going on with my symptoms then I don’t have to worry about getting my words out or forgetting something.

By coincidence Parkinson’s Life just had an article about an app originally designed to analyse Vosho dance craze moves which was then adapted to look at Parkinson’s moves. 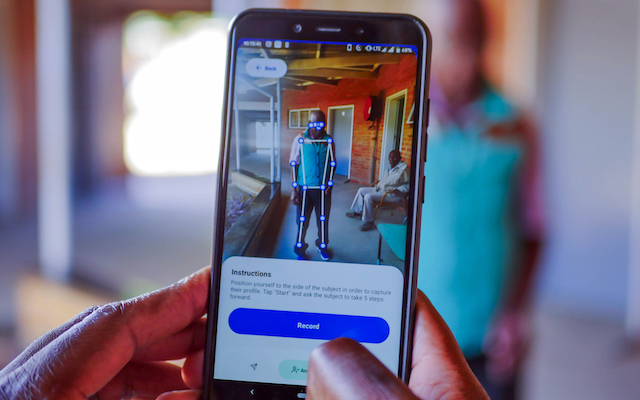 AI innovator and entrepreneur, Babusi Nyoni, on the story behind Patana AI – the Vosho dance-inspired Parkinson’s app that helps with diagnosis.

Great to see young innovators being acknowledged. I wonder if anyone here fancies having a go at using it and feeding back to the rest of us.

In case you are wondering about Vosho, here is one Cyril Ramaphosa giving the world his version (aged 67): 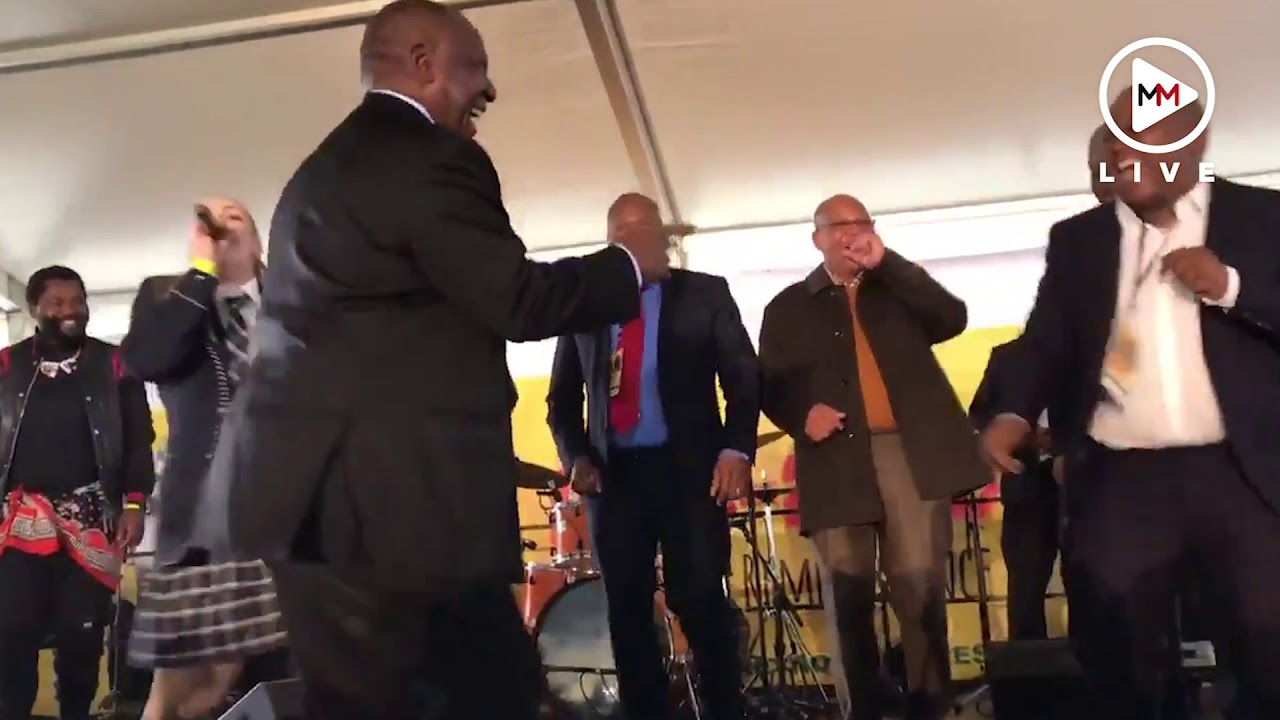