Julieann wrote “I get weird feelings in my brain like electrical shocks. Does anyone else experience these symptoms?”

I haven’t experienced electric shocks myself, but on my travels with google I have come across the term in relation to SSRI withdrawal

Symptoms unlike anything you have had before:

Electric head, which includes a number of strange brain sensations – “its almost like the brain is having a version of goose pimples”

Other strange tingling or painful sensations 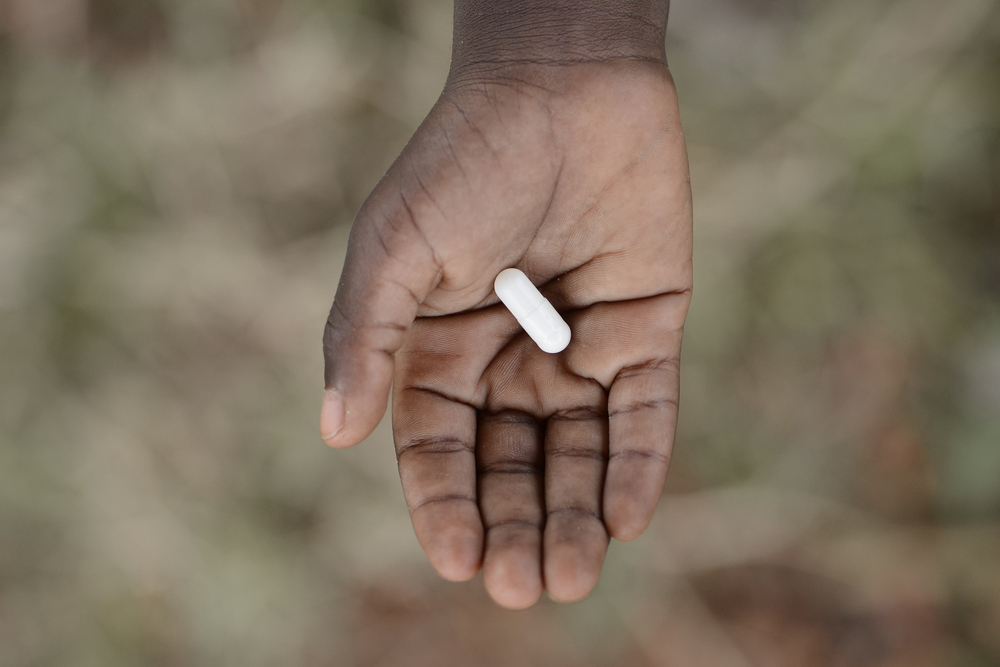 A group of UCL Masters Students summarise a recent personal view about tapering of SSRIs to mitigate antidepressant withdrawal symptoms.

Antidepressants such as selective serotonin reuptake inhibitors (SSRIs) are frontline treatment for depression. Prescriptions of antidepressants have more than doubled in the last decade according to figures from NHS Digital.

When coming off of antidepressants (cessation), individuals can experience withdrawal syndrome. This can highly resemble the symptoms of depression, such as low mood and feeling suicidal. This can make people feel that they are relapsing and become depressed again, which can in turn lead to them starting back on their antidepressants when actually they are not needed.

Future psychology research is also needed to design talking therapies that can help people stay well after coming off antidepressants and to develop their own strategies to cope with symptoms if they return.

A systematic review into the incidence, severity and duration of...

The U.K.'s current National Institute for Health and Care Excellence and the American Psychiatric Association's depression guidelines state that withd…

The withdrawal effects if I forget to take my pill are severe shakes, suicidal thoughts, a feeling of too much caffeine in my brain, electric shocks, hallucinations, insane mood swings. …… kinda stuck on them now coz I’m too scared to come off it. (Gibson, Cartwright, & Read, 2016).

It took me almost two years to get off Paroxetine and the side effects were horrendous. I even had to quit my job because I felt sick all the time. Even now that I am off of it, I still feel electric shocks in my brain (Pestello & Davis-Berman, 2008).

Illustrative personal testimonies include: I was never fully informed of all side effects, short or long-term. …. If I had been more fully informed I would not have taken the medication for a long time or at all.