Also, just approved by the US is this ultrasound device - 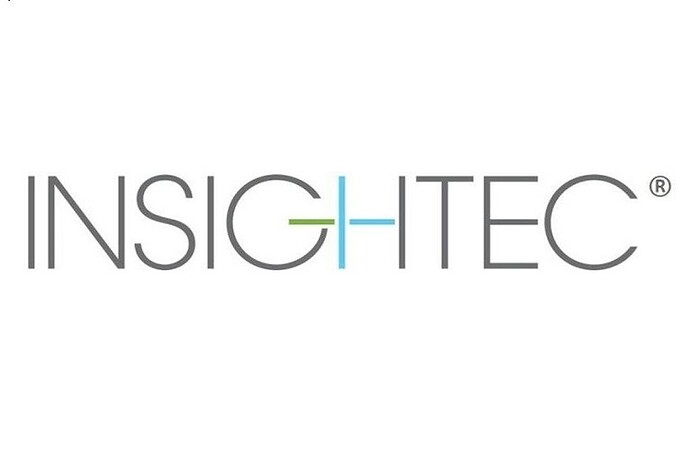 Insightec has announced that the US Food and Drug Administration (FDA) has approved the Exablate Neuro device for treating advanced Parkinson’s disease patients suffering from mobility, rigidity or dyskinesia symptoms. The Exablate Neuro uses...

" The Exablate Neuro uses focused ultrasound waves to precisely target and ablate the globus pallidus (GPi) during a pallidotomy. The treatment is incisionless, does not require brain implants, and has a lower risk of infection than invasive surgery, according to an Insightec press release.

“Movement disorder neurologists now can offer their Parkinson’s patients a less invasive surgical option as part of their treatment plan,” said Paul S Fishman, professor of neurology, pharmacology and neurobiology at the University of Maryland School of Medicine (Baltimore, USA)."

I’m unclear about whether this is the same thing as in my first post, or a different use of ultrasound.

I became aware of this therapy last year from an article on the internet but to date have not received any encouragement regarding its use from NHS.
I have been told it is very expensive over £20,000 and there is no guarantee it will be of any help, anybody else have any experiences in this regard.